According to the policies and procedures of the Canadian Pharmacy Residency Board, the Standards Group works under the direction of the CPRB to regularly review and propose updates to the Accreditation Standards.

Debbie Kwan is the Preceptor Education and Engagement Coordinator and Assistant Professor, Teaching Stream at the Leslie Dan Faculty of Pharmacy, University of Toronto. Debbie completed her Bachelor of Pharmacy degree at the University of Toronto and a combined Master of Science-Hospital residency at Sunnybrook Health Sciences Centre. She currently practices at Toronto Rehabilitation Institute, University Health Network. She previously co-coordinated the Primary Care Residency at the Toronto Western Family Health Team. She was the Assistant Director, Educational Development at the Centre for Faculty Development, University of Toronto. Debbie served on the CSHP Ontario Branch Education Committee. Debbie is a CSHP fellow and co-chair of the CPRB Standards working group. 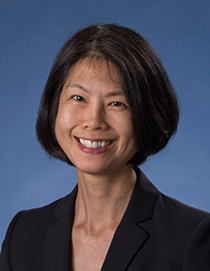 Henry Halapy has been the diabetes pharmacist at St. Michael’s Hospital since 2000, providing care to ambulatory diabetes patients. Henry has co-coordinated the St. Michael’s Hospital residency program since 2001 and assumed sole coordination in 2018. He chaired the Hospital Pharmacy Residency Forum of Ontario in 2004-05. Henry also teaches undergraduate students and pharmacy residents in the ambulatory care environment.  Henry is also currently an Assistant Professor, Teaching Stream, at the Leslie Dan Faculty of Pharmacy of University of Toronto, where he teaches undergraduate students. Henry completed his Bachelor of Pharmacy degree at the University of Toronto in 1991, his hospital residency at Toronto General Hospital in 1992, and his Doctor of Pharmacy degree at Wayne State University in 1994. He is co-chair of the CPRB Standards working group. 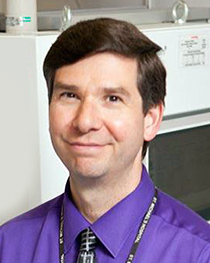 Aleisha Enemark completed her Bachelor of Science in Pharmaceutical Sciences at the University of British Columbia followed by a Pharmacy Practice Residency with Northern Health. Since 2010, she has served as the Northern Health Residency Coordinator. In addition to coordinating the Residency Program and student placements, she has precepted residents and students in both acute and ambulatory rotations and precepts residents and students in a tiered teaching rotation. Aleisha is a member of the BC Pharmacy Practice Residency Programs Committee and a Clinical Instructor with UBC. She also facilitates small group sessions with the Northern Medical Program. 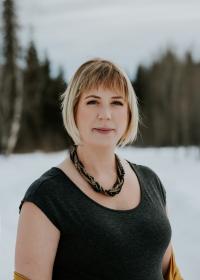 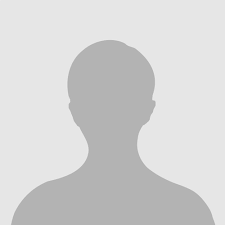 Janice Yeung is the Director of the Office of Experiential Education at the Faculty of Pharmaceutical Sciences at the University of British Columbia (UBC).  After obtaining her Bachelor of Science in Pharmacy, Janice worked in community practice for four years before returning to complete her hospital residency at St. Paul’s Hospital in Vancouver and post-graduate Doctor of Pharmacy degree at UBC.  She has practiced as a Clinical Pharmacy Specialist in Leukemia/Bone Marrow Transplantation at Vancouver General Hospital since 2002 and served as the Residency Coordinator for the Lower Mainland Pharmacy Services (LMPS) Pharmacy Practice Residency Program from 2012 to 2016. Within CPRB, Janice holds the position of AFPC representative and is a member of the CPRB Standards working group. 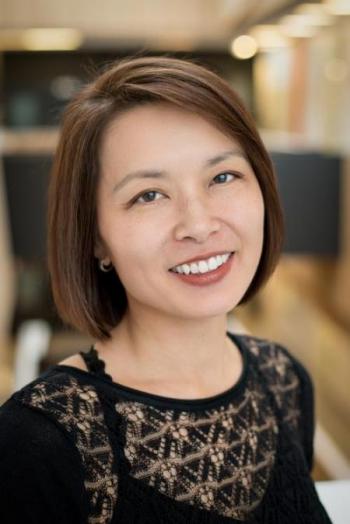 Rhonda Roedler BSc. Pharm, ACPR, Pharm D, CDE received her Bachelor’s degree in Pharmacy from the University of Alberta in 1999 and her Pharm D degree from the University of Washington in 2007. Following completion of her residency with the Calgary Health Region in 2000, she has worked in a variety of clinical areas throughout the Calgary Zone including cardiology, critical care and anticoagulation management. She currently is a Clinical Practice Leader based out of South Health Campus. In addition to her role as Clinical Practice Leader, Rhonda is the coordinator for the Alberta Health Services Calgary Zone Pharmacy Year 1 Residency program and co-coordinator for the Year 2 Infectious Disease Residency Program. She is the coordinator for Education within Pharmacy Services and has a clinical practice at the Diabetes Centre Calgary. She is also the pharmacist representative for the Diabetes, Obesity and Nutrition Strategic Clinical Network and has worked on many initiatives including Inpatient Management of Glycemic Control and Glycemic Management Policies.